Mike Gee
One of two founding members, Mike plays guitar and does as little vocals as possible!

Rob Roberts
Rob joined in 2008 and is our front-man extraordinaire! Handling all vocal work, cowbell, keyboards, and hand puppets!

Steve (Stevo) Riley
The man that keeps us all on track with his thunderous percussion. Joined in 2008. 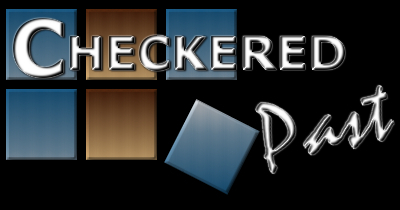 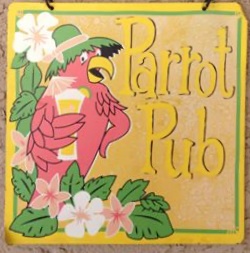